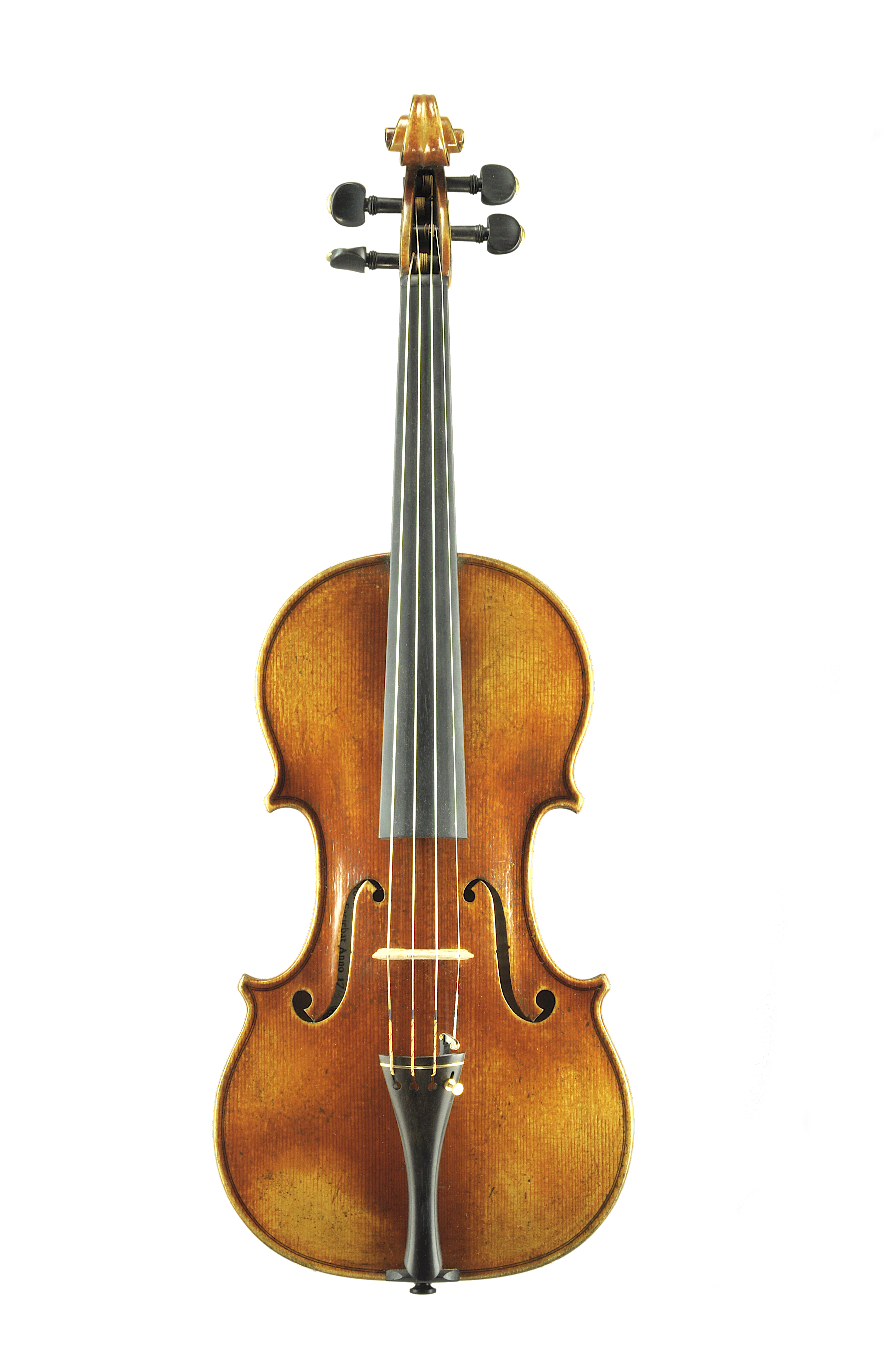 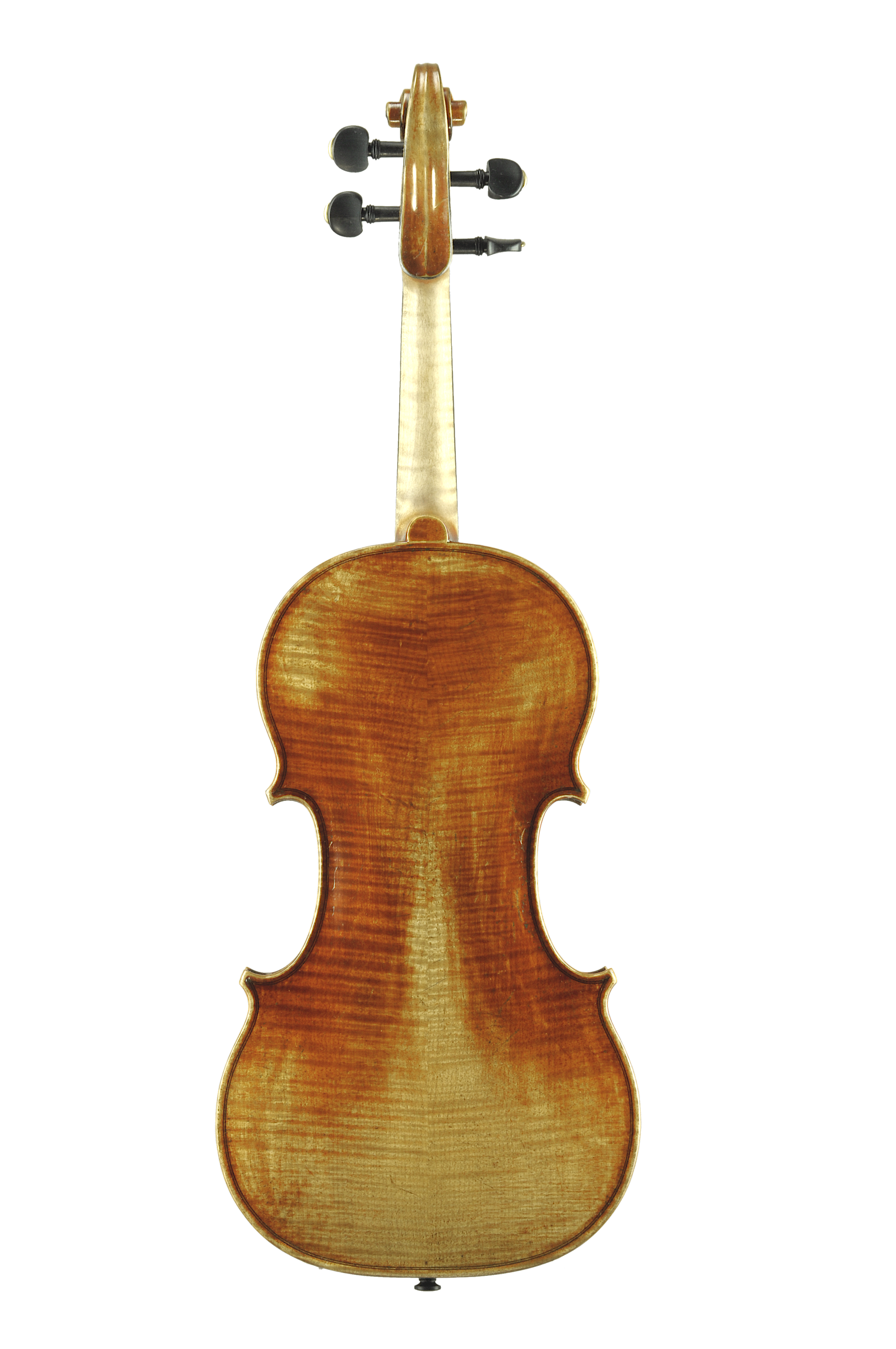 Giuseppe Guarneri ‘del Gesù’ trained with his father, Giuseppe Guarneri filius Andreœ, and assisted him from about 1714 until 1722. In that year he left his father’s house to get married, and seems to have forsaken violin making for a few years. The earliest known instruments that are entirely his own work date from the late 1720s, but it was not until 1731 that he began to insert the label with the monogram IHS (‘Iesus Hominem Salvator’: ‘Jesus Saviour of Man’), which gave rise to his nickname ‘del Gesù’. He seems to have been strongly influenced by the Brescian school, and his work combines the best of the Cremonese tradition with the stretched C-bouts and exaggerated f-holes of Maggini und da SalÒ. Tonally, his instruments retain much of the sweetness of a Stradivari, but have a seemingly unlimited depth and darkness of sound, irrespective of the pressure of the bow.*

*Text from the book Four Centuries of Violin Making/ Fine Instruments from the Sotheby’s Archive. 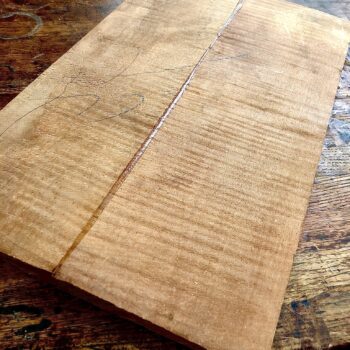 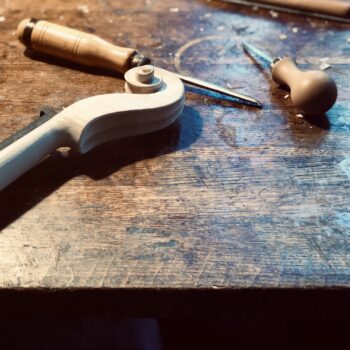 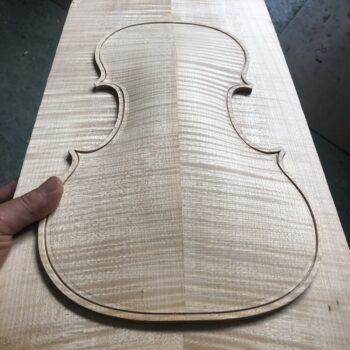 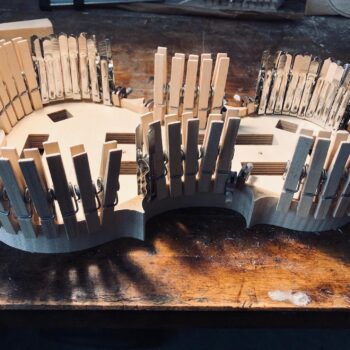 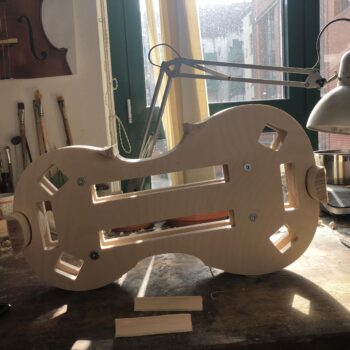